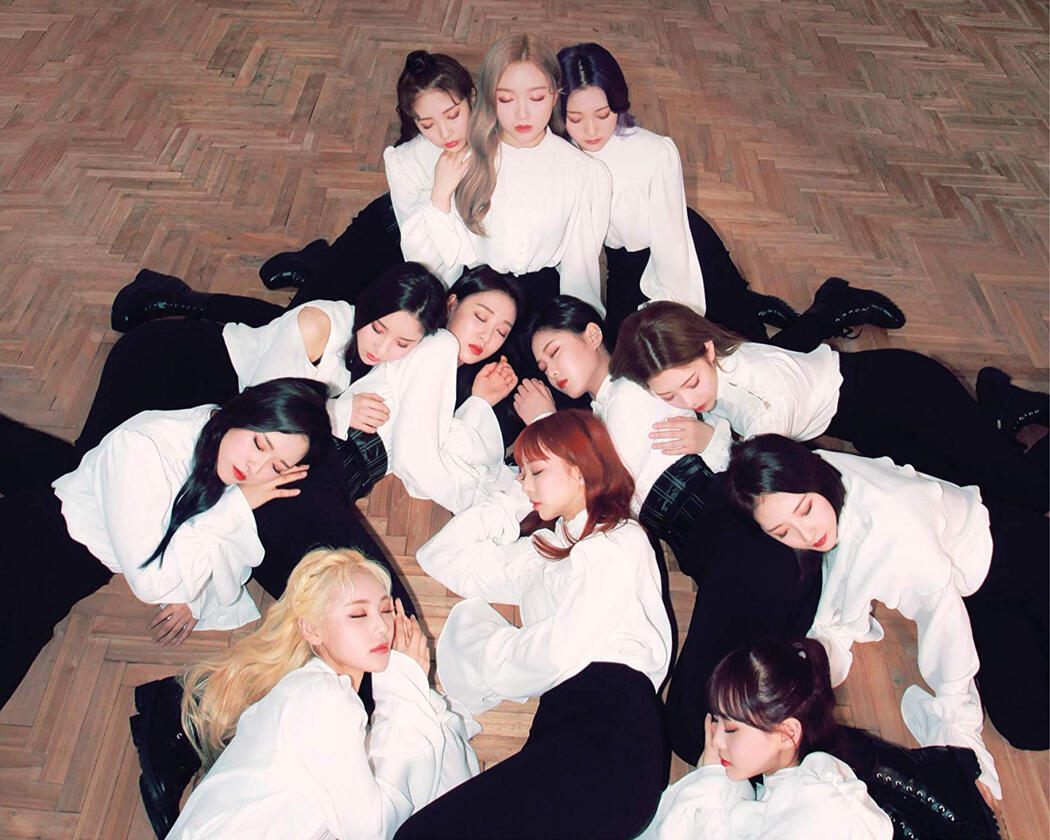 LOONA are truly revolutionizing K-POP and breaking all traditional boundaries. Embracing each other’s individual differences and coming together is a theme that runs through LOONA’s music and visuals.

Their love for orbits is incredibly genuine. They specially dedicated 365 to Orbits for waiting so long, both as a Thank You and Sorry. They have also expressed their appreciation towards us and said #StanLoona gives them strenght and encourages them to work even harder.

LOONA is one of the best dancing girl groups in the industry. They can execute very difficult choreographies while also showing beautiful synchronizations and formations.

Members are naturally funny and charming. They act so natural and really aren’t afraid to show their genuine reactions to a given scenario. They’re just having fun and being themselves and it's so nice to watch!

"I heard the LGBTQ+ community was really interested in the continued worlds of 'New' [her solo single] and Chuu’s solo, 'Heart Attack. When the song was being written and the video filmed, we didn’t see it like that. For us, it was a story about yearning, but we were also thankful when it was translated that way. You may have realized it during 'Butterfly', but we want to go beyond gender, race, and nationality." — Yves [source]

|
GoWon 🦋
⋆ started a fire while cooking fish stew, yves put it out and she started a fire again so she was banned from the kitchen
⋆ wakes up at 2pm
⋆ has a silver tooth

|
Hyunjin 🐈
⋆ it's been a joke that Hyunjin and Yves don't interact but Hyunjin has literally forgotten Yves' name
⋆ practiced her wrestling on Yeojin, the maknae
⋆ barks and sounds like an actual dog and she makes an aeong sound all the time

⋆ twitter thread with proof of most of these surreal things ⋆

|
LOONA TV
They showcase their personalities and the group dynamic behind the scenes!
1 min long.

|
LOONA KICK
Clips recorded by the members and uploaded to their Twitter account!
Less than 1 min long.

|
LOONA LOGS
All logs are filmed and edited by the girls themselves. 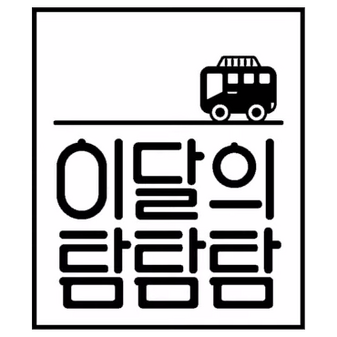 WOOMANNA
Do You Remember When We First Met? is a WEB drama they did before their complete debut. It has 3 seasons; 1 & 2 are focused on 1/3 and 3 follows OEC. 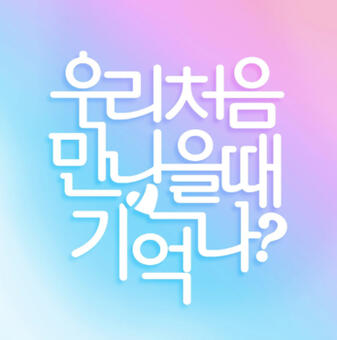 |
VARIETY SHOWS & INTERVIEWS
Sadly, LOONA don't have a reality show of their own yet
but they have been in a few variety shows and had some interviews.
Here's a playlist containing some of them!

|
MISC
⋆ All Loona Photocards Chart
⋆ "Where can I buy LOONA albums from?" a thread.
⋆ How to Vote for Music Shows
⋆ English-translated LOONA works

|
Videos to Help You Stan
⋆ The Avengers of Kpop: A Story of LOONA
⋆ The Inconstant Moon: A History LOONA
⋆ LOONAverse Basics 1: Introduction to LOONA's Lore